Bungy jump was restricted to some places in Europe, New Zealand and America, now time has brought so many things different more funny exiting adventures in the world so we need to be updated as it's time you got chanced and developed. The sport has finally found a natural home in the highest mountain range in the world. The ultimate thrill of a Bungy jump can now be experienced in Nepal at perhaps the best site in the world. Nepal's first bungy jumping site is situated 160m over the wild Bhote Kosi river, and located close to the Nepal-Tibet border, a three-hour bus ride from Kathmandu. The jump, at 160m, was designed by one of New Zealand’s leading bungy consultants, and is operated by some of the most experienced jump masters in the business. It's mishap-proof. The bungy agency takes safety first very seriously.

Location:
Less than 3 hours outside Kathmandu by Ultimate Bungy Shuttle. You will travel the Arniko (Kathmandu/Lhasa) Highway to within 12km of the Nepal-Tibet Border and the famous Friendship Bridge.

The Jump:
This bungy jump in Nepal may be the most spectacular bungy jump on the Planet. This remarkable 500ft (160m) drop into the Bhote Koshi River gorge on the Nepal/Tibet Border is the longest free fall in the world. Anyone who wants to take a taste of bungee jumping should not have any of the health problems mentioned below: 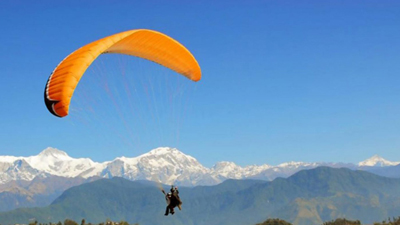 Paragliding is the recreational and competitive adventure sport ... 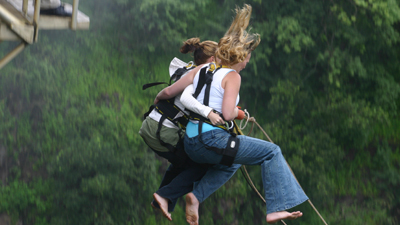 Bungy jump was restricted to some places in Europe, New Zealand ... 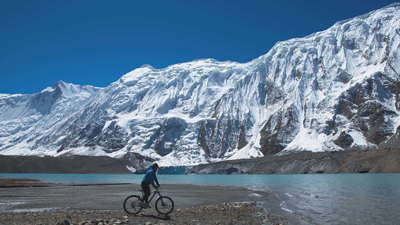 Mountain Biking in Nepal allow you to explore diverse terrain ... 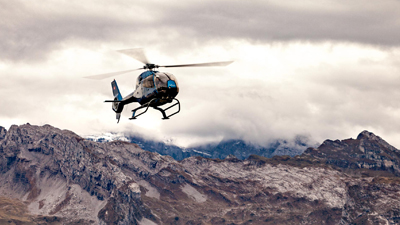 TOUR DESCRIPTION Mountain flight is a much easier way to see ...

Nepal is famous for Mt. Everest, and every year there’s plenty ...